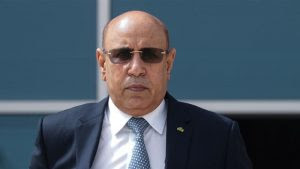 Mohammed Auld Bilal became the new Prime Minister of Mauritania. Moreover, President of Mauritania, Mohammed Auld Ghazouni made this appointment. Mohammad Auld Bilal is an experienced public administrator. He also served as the head of the country’s national water agency, as well as an aide to the president and a cabinet minister.